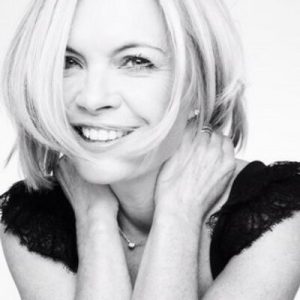 I’m a UK based broadcaster and journalist and mother of two who was born in Norway in 1962, grew up in Ireland and has lived in London since I was 16 years old. An abbreviated version of my long career is that after the usual ‘mac jobs’, I wound up in music PR in the 80’s and 90’s where I was involved in promoting bands of the day from Dire Straits to UB40, Bananarama to the Boomtown Rats and roped in to work on Band Aid and Live Aid. Later my music experience led me into television, making my debut on Channel 4’s Big World, which I saw a clip of the other day and nearly died of embarrassment. 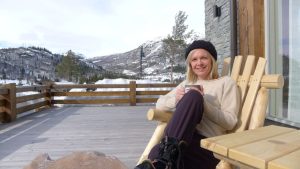 Since then I’ve reviewed films, been an arts critic, presented TV shows on books, film, arts and current affairs; the latest of which you can find on this website. I’ve had fun in cameo appearances on programmes like Absolutely Fabulous and Coupling , presented BBC Panorama’s on Reality TV and the housing crisis, and host a long running books programme on BBCRadio4 Open Book along with the recurring series Bringing Up Britain. I’m also a loud advocate for equal rights and particularly women’s causes, Save The Children’s Gender Ambassador and a Founder Trustee of The Great Initiative, plus a Patron of The Shark Trust and a long term supporter of Comic Relief. 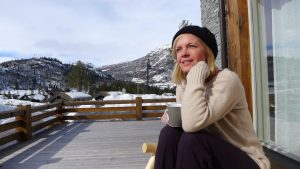 Journalism is my other job and I’ve written for almost every mainstream UK newspaper and many magazines from The Times and Sunday Times, Daily Mail, Mail on Sunday to Harpers Bazaar and Vanity Fair. I’m the Observer newspapers erstwhile Agony Aunt and also a contributor to ‘Family Traveller’ magazine.

In my spare time I’m a busy mum to two children under twelve who make my life quite exciting and relax by taking long walks in Somerset where I live and scuba diving when I can escape to warm seas! 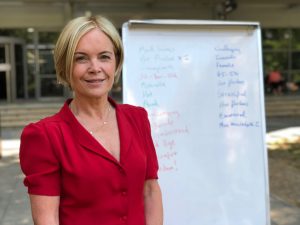 The Truth About The Menopause on BBC iPlayer, still available to watch! 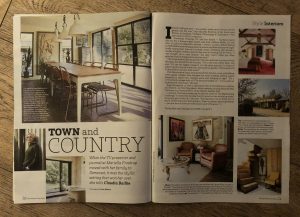 It was the idyllic setting that won her over 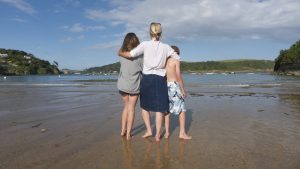 BBC Radio 4 – Bringing Up Britain, Series 9, The challenge of the long summer holiday 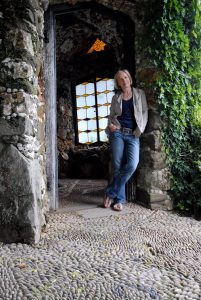 As a woman who welcomes warm weather … 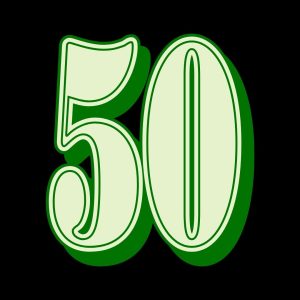 How to be Fifty