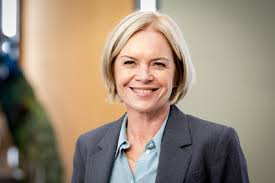 Mariella will be presenting alongside Daphne Todd OBE, former winner of the BP Portrait award, and figurative painter Lachlan Goudie, who will return as the selective judges.

The four-part series launches on Thursday 4th April at 8pm on BBC1 and continues every Thursday until 25th April. 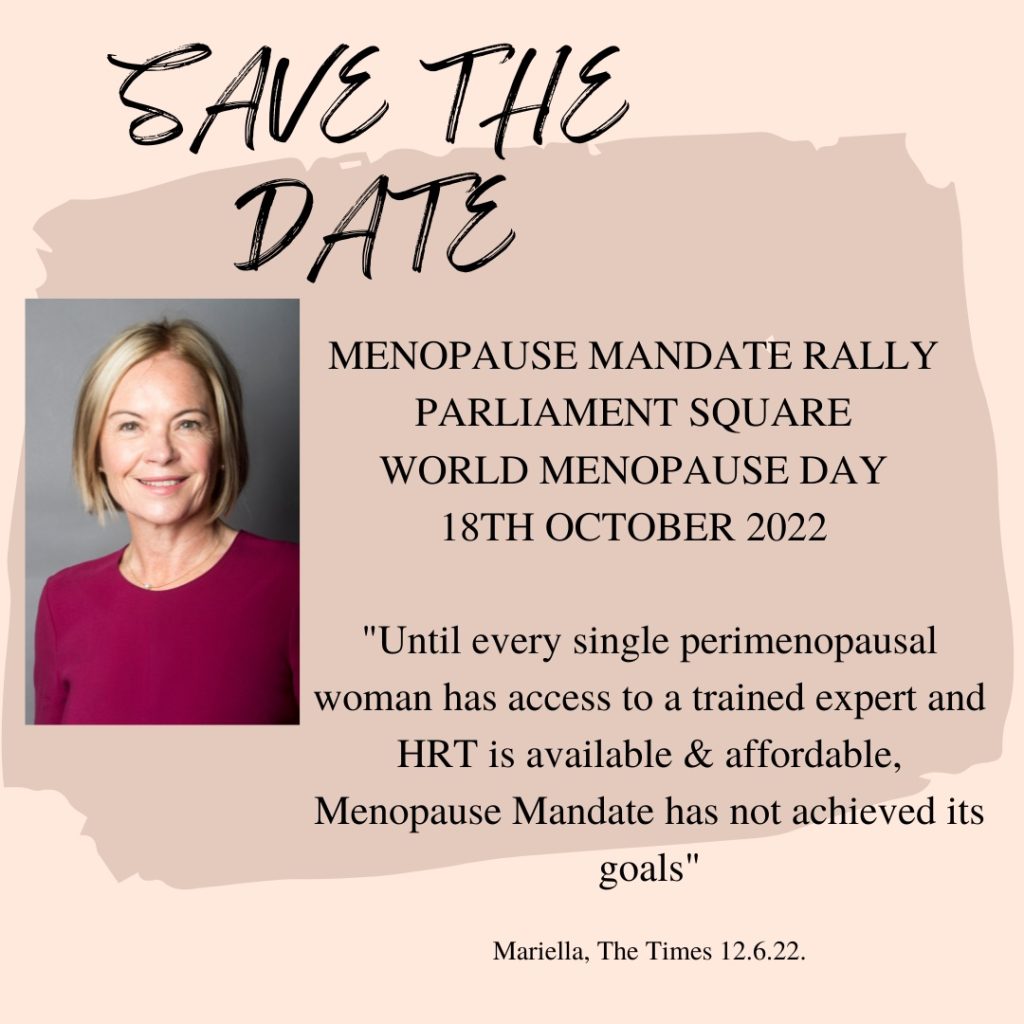