My father died in June as a result of his chronic alcoholism, and in the same year a long term, very close friend chose to become involved in a relationship with a man with whom she knew I was in love, which escalated and resulted in a particularly horrible incident in which he attacked me. I have taken anti -depressants for some time, but the last year has left me feeling not only depressed, but utterly disillusioned with the capacity of human beings for love, compassion, loyalty and have left me feeling overwhelmed with a hopelessness and bitterness towards even those who are most kind to me. I, in turn, have come to see red wine as an appropriate substitute for human company, and I wish to spend most time alone. I fear this cynicism and growing coldness will engulf me and ruin my ability to have meaningful relationships.

You’re absolutely right. If you opt to crawl into a hole, pick over the carcass of the crimes committed against you and live on little but self-pity and liver threatening levels of red wine you’re unlikely to thrive. Luckily that’s not your only choice. Knockout blows come to us all; either you bounce back up, idiotic though it may seem and embrace the new opportunities that come along or crouch as low as you can go in an effort to keep your head below the radar. Only the former has the promise of a rich life. It’s not hard to see what’s driven you to feel like this you may certainly deserve a period of emotional R&R. There’s nothing wrong with withdrawing from the proverbial ring and nursing your wounds but it should be a mini-break rather than a lifestyle choice.

The death of your father can’t have been unexpected; chronic alcoholism and longevity of life aren’t normally compatible. You’ll have witnessed first hand the terrible toll of his addiction and inability to cope and sadly picked up a few tips about self-abuse along the way. That doesn’t mean it’s compulsory to pick up where your father left off. Parents set all sorts of examples for us, good and bad but it’s an insult to our abilities as free thinking individuals to suggest we can’t choose our own path. So why you have decided to make such copycat self-destruction your life’s work? It would be pretty worrying if it weren’t for the letter you’ve sent me. I’m convinced that if you were deluded enough to think you were presently on the right path, or felt confident that your current way of coping was sustainable you wouldn’t be writing. You know already that cowering in the gloaming using a wine bottle, as a prop is a road to nowhere. I’m guessing you just want me to spell it out?

So let’s talk a bit about this unrequited love affair. Marking out territory in matters of the heart doesn’t work and it’s hard to insist on if it’s simply a case of your feelings trying to trump someone else’s. Just because you want it doesn’t mean you have a right to it; whether animal, vegetable, or mineral. Your friend may have been disappointingly disloyal but there’s no law that say’s you can ring fence the object of your desire. It sounds to me like you had a lucky escape anyway while she may have got her comeuppance. No matter what the circumstances, “attacking” you is completely unacceptable. Instead of winding up with a bully you’ve managed to escape that fate while your dishonourable friend is living with the legacy of her choice. If that weren’t cause for celebration I don’t know what is.

No one would have wished for your fathers early death but we’ve all got to go sometime and his demise along with the end of your hopes for a relationship with the man you mention means you are actually free. Instead of shaping your world around the mistakes of others why don’t you open your eyes to the possibilities that have opened up. Two dysfunctional and destructive emotional influences no longer loom large on the horizon freeing you up to change your life, not relive your parents mistakes. If you think you’ve suffered unduly you might want to immerse yourself in some misery memoirs to open your eyes to the extent of suffering experienced by others. Personally I prefer to be believe in the power of redemption than wallow in the mire. Your father should be your role model; not as an example for how to live now but as a reminder of how not to squander your time.

If it’s the drink that proves hardest to ditch the AA aren’t just there for the diehard cases but those lucky enough to spot they may have an issue with alcohol before it becomes a problem. Of one thing I’m sure; stick a cork in the bottle and embrace a more positive path and those who have hurt you will recede far into the distance. 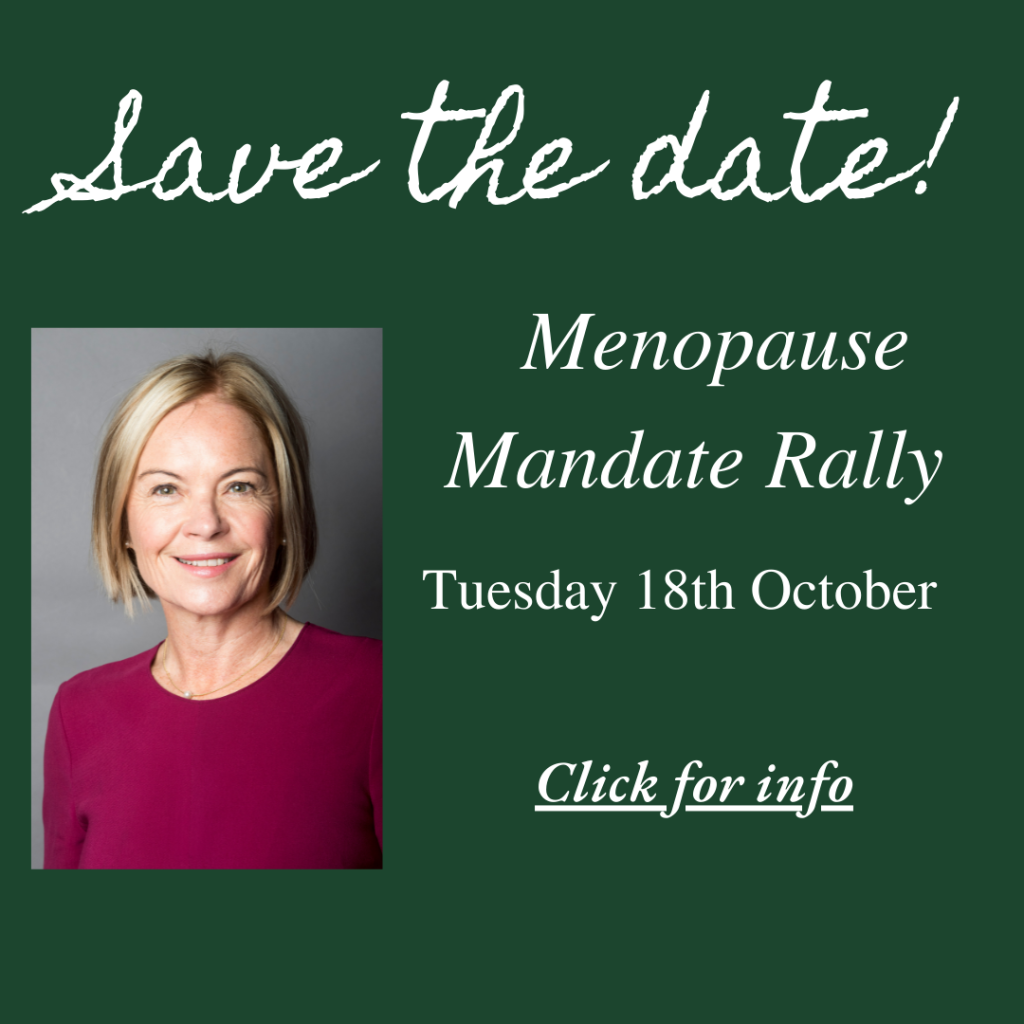