Runak Bapir Gherib, 14 years old from Shengar, makes her way down the mountain after 7 days

By purchasing from Selfish Mother, the family store … all profits* from sales of STRONG and Y designs go to YAZDA, an inspiring charity whose mission is to support the Yazidi community in the aftermath of the August 2014 genocide committed by ISIL. This resulted in the abduction of five to seven thousand people, mostly woman and children; and the displacement of 400,000 people from the Yazidi homelands.

It is truly horrific, but instead of ignoring it … Selfish Mother raise awareness of YAZDA and what they do. The charity’s most important objective is to support Yazidi women and girls who have escaped ISIL enslavement. They also campaign the government not to forget that thousands of people still held by ISIL.

Selfish Mother have the power to help people less fortunate than ourselves! Help them spread the word.

As of APRIL 2016, we’ve donated over £140,000 to charities including Women for Women International, KIDS, Help Refugees UK, The Refugee Council, Mothers2Mothers & YAZDA. Simply by kitting you out!

Help them raise more and wear your allegiance on your chest. 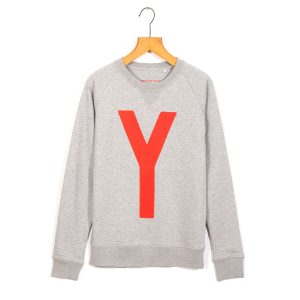 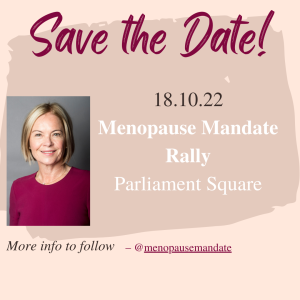